The term “Influencer” refers to the one who has an established social media following and is considered to have ‘influence’ over their followers. In Influencer marketing, Brands with good budgets have paid celebrities to endorse their products for decades. But, Today’s influencer marketing involves normal people on social media with a standard or good amount of engaged audience. Every influencer has their own USP to create their own content and identity for their growing audience with authenticity.

Influencers now fall into three main categories, based on their audience size:

Under 10,000 followers. These people are great for reaching a specialty yet devoted target audience. Micro influencers focus on a specific area and are generally considered as an industry expert. It has a stronger relationship than other influencers. It is driven by their perception. Micro influencers have a comparatively smaller following and don’t frequently flaunt big name status. Thus brands can depend on their followers being interested in whatever made the micro-influencer "Internet Famous."

The followers range from 10,000 to 250,000. These influencers may not have the reach of mega-celebrities, however they do have a close and engaged audience who can trust their recommendation. They often have an extremely assorted audience with various subjects of interest. Their relationships with the individuals members from their followership will quite often be more far off. They aren't necessarily subject matter experts yet they certainly give a ton of reach in one hit.

The followers range above 250,000+. These are YouTube and Instagram celebrities. While they have the best reach, they may not give a similar genuineness and trust related to power middle influencers, so consider cautiously prior to marking any arrangements. Macro influence lies somewhere between micro and mega influencers. "Not like most mega influencers, macro influencers generally acquired fame through the internet itself, regardless of whether that was through vlogging, or by creating interesting or motivating content.” Assuming you're hoping to focus on a particular kind of audience, yet at the same time need to arrive at the majority, then, at that point, a macro influencer might be more helpful than a mega influencer. "To arrive at a wide segment — like youthful females — a macro influencer is presumably the best approach.

We at Sociapa have a dedicated in-house influencer team who has developed and vetted an active community of authentic influencers that align with your brand’s core values, voice, and vision. This will help ensure that you reach the right audience for your products or service while maintaining the branding you’ve worked so hard to cultivate. 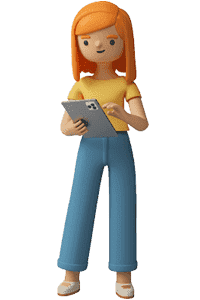 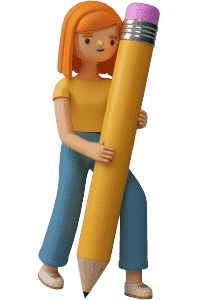 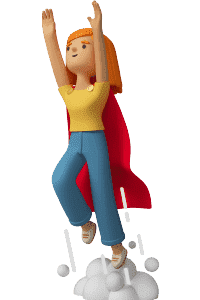 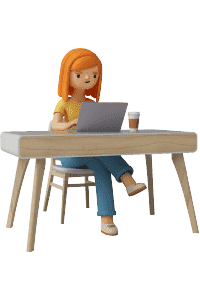 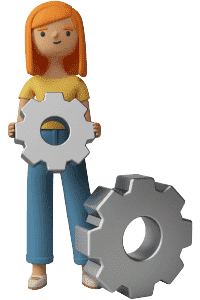 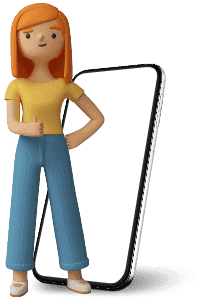 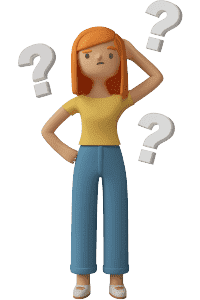